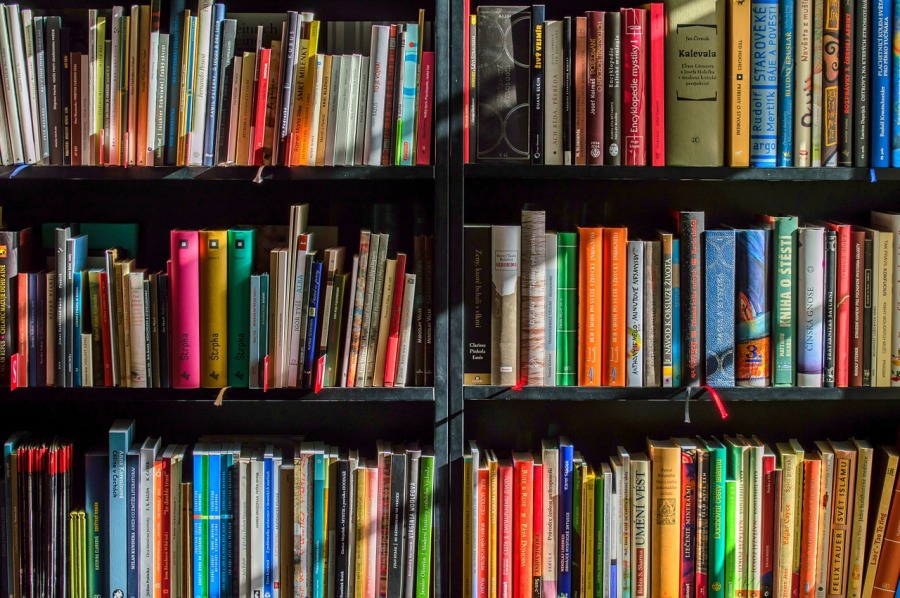 I was surprised when I discovered the main character in one of my books didn’t have a name but then I realised Paula Harmon, my co-author for Weird and Peculiar Tales, sometimes didn’t name hers either.

This collection of short stories is perfect for Halloween, with a variety of tales from the amusing to the downright creepy. Let’s see what the old lady from ‘At the bottom of the Garden’ has to say.

‘Hello and welcome. Thank you for agreeing to talk to me.’

‘It’s lovely to see you, my dear. I’ve made some tea. Shall we go and sit in the garden?’

‘Thank you. It’s a beautiful cottage. Have you lived here long?’

‘Yes, for many years. I was quite young when I bought it, and the previous owner was 101 when she died, so the property is fairly ancient, a bit like me.’

‘It’s a shame the garden is so overgrown now. Has it always been like this?’

‘It was a jungle when I first moved in. The previous owner, old Mystic Meg as they called her, had the reputation of being a witch and let it run wild. I had a lot to do in the early years to bring everything up to scratch but I love gardening. It’s too much for me to manage now, but the fairies don’t mind.’

‘So you believe in the fae folk?’

‘Of course, I’ve seen them with my own eyes.’

‘I don’t mean to be rude, but you are quite elderly. Do you think your eyesight might have given you a false impression?’

‘Bless you, dear. This was when I was not much older than you. Even now I don’t have to wear glasses, and Pussykins saw her too. In fact, he was the reason Titania came to live with me for a while.’

‘I assume Pussykins was your cat, but who is Titania?’

‘He wasn’t mine. I’ve always been an animal lover, but that cat was as nasty as its owner. Someone I knew from my schooldays came to stay and brought him with her. There’s no doubt in my mind he was the one who broke my fairy’s wing. I named her Titania as she was the first one I got to know, and seemed to be in charge as if she was the queen. I discovered their home when I was clearing out the rockery at the bottom of the garden, but after they realised I meant them no harm, all the others became my friends too.’

‘You mean there was more than one fairy living there?’

‘At first I believed they were some sort of insect, but when Titania spoke to me, I knew she was real.’

‘That sounds like a really weird tale. I know you have a part-time carer to help you out. Has she seen them too?’

‘You’ll have to read the book to find out the answer to that one. Not all the stories are about fairies, although there are several different types featured. One of my favourites is Paula’s housework fairy, although I think she invented that one.’

‘So it’s really only suitable for readers who believe in fairies?’

‘Not at all. You’ll find everything from uninhabited islands to the London underground, cats and rabbits. There are also a few dragons and unicorns to keep it interesting.’

‘It sounds quite a mixture.’

‘It is. As it’s coming up to Halloween, you’ll find some spooky ones too. Inanimate objects count as characters, so remember to keep the lights on when you’re reading. Now there’s a thought – flickering lights. There might be a story in that; we’ll have to see what next week brings.’

2 thoughts on “Character Interview -The Old Lady ‘At the bottom of the Garden.’ Weird and Peculiar Tales.”