Have you ever heard the expression ‘I don’t know anything about art, but I know what I like?’ I think it was originally intended as a mickey-take for someone who didn’t understand the Hoi Polloi snobbishness of ‘good art’ and was intended to make them feel foolish. Research showed that surprisingly the quote was published as far back as 1906, and to be honest, if someone is so into themselves they can’t understand another person’s point of view, that’s their problem, not mine. 😀

I’m happy to use the expression as an example of my non-expertise in art. Certain people have a photographic eye but my attempts with a camera were usually marred by the enormous tree trunk covering most of the lens, which somehow I managed not to see.

Spread around my home I have various prints and photos, some I took myself and for once got right, others very famous which at one time you’d see in every home, and even some cut from old calendars and framed, just because I liked them.

Unicorns, tigers, moonlight, water, mountains, rocks and rivers all catch my attention, and even in clothes I tend more towards Chanel, Armani and Frank Usher than the must-be-seen-in designers. In fact, I had to giggle at some of the designer’s creations when I scrolled through some famous names. The King’s new clothes, anyone?

What has all this to do with books and writing?

I have the imagination but to translate my idea to a physical book cover is beyond me, so until someone learns to download a brain photo, I have to tell someone how I see it and hope they are on the same wavelength.

Recent podcasts and training videos from the experts have only served to show that what I personally like, isn’t what sells. Someone has to break the traditional barrier, but until then it seems a certain genre has to have certain elements with which readers identify so they click the buy button.

I recently ran a post on my Facebook page asking my followers which covers would grab their attention, and the results were quite surprising. The reason for reaching out for independent opinions was I have been invited to do a Christmas book fair, and need to stock up on physical copies of my paperback books.

It might surprise you to know that indie authors have to buy their own books from distributors such as Amazon, and even traditionally published authors only have a finite number of books to use for their own marketing endeavours. I purchased the remaining book stock when the contract for my first book expired and full of naive hope assumed the fifty or so copies would sell like hot cakes. It didn’t quite happen like that but the lady selling cakes in the café turned out to be my best customer.

Being a glutton for punishment but also older and wiser, I’m facing a dilemma. Should I place orders for loads of copies of all my books so the spiders in my office have something new to read, or should I risk playing scrooge and end up losing sales because I don’t have physical copies available for those who don’t read on Kindle?

Here’s where you come in as a convoluted acknowledgement for following my blog, week in, week out and making it all worthwhile. Perhaps it’s rather sad but I do keep a spreadsheet of visitors and seeing your ‘likes’ means more than perhaps you will ever realise. Thank you. Okay, here we go. I haven’t included the other publications where I have contributed, but you can find them on my author page

Meanwhile, if you could you vote on which cover would attract your attention if you were wandering around a book fair, I would be sincerely grateful. 7 being a high score and 1 for your least.  My personal favourite came last, but I wonder whether this was to do with genre preferences as much as the actual covers. I might even be able to send out a digital review copy if there was enough interest. 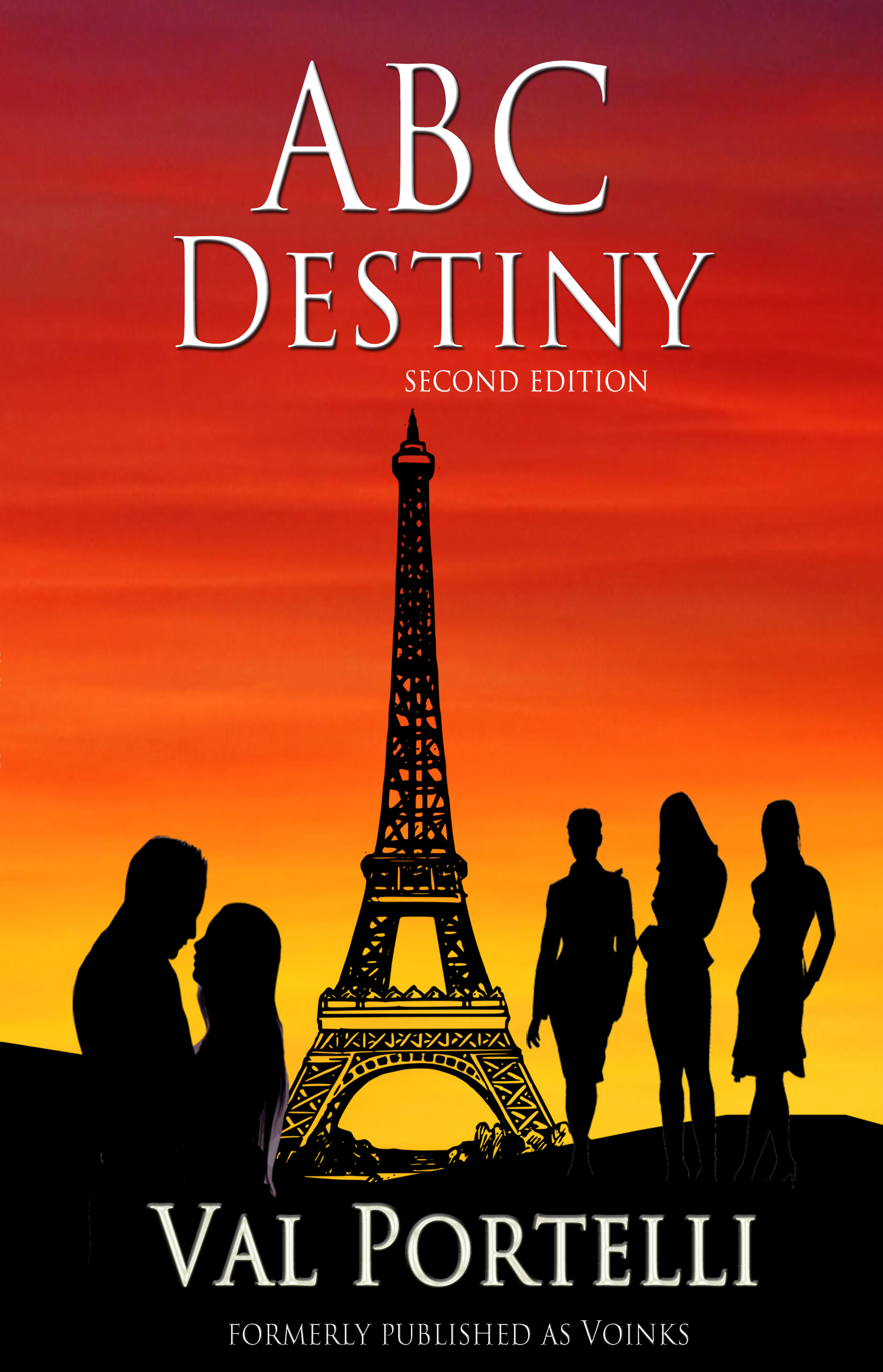 Thanks for being here and see you next week.