If you think about it, February is an odd month to be associated with romance. In an English winter, the image of enticing, seductive lingerie is in practice more likely to be comfy PJs, a warm dressing gown and furry slippers.

It’s surprising that in the English language there are not more options for the word ‘love.’ After all, you can love your dog, love your car, or love a particular book, which has a totally different meaning to the feelings you might have for your partner, your childhood friend or your family. 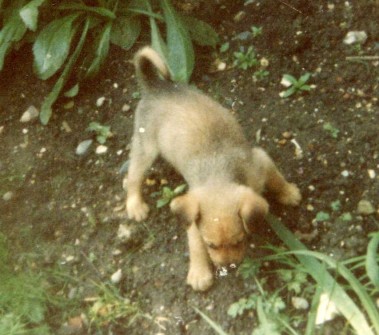 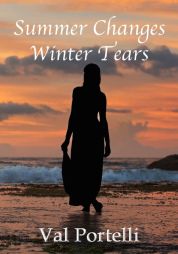 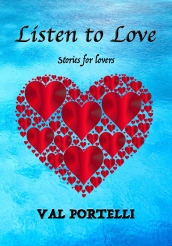 To protect us from overload, our brains often delegate certain events to the archives, but when we least expect it, a date, a song, or a phrase can resurrect a memory as if it was yesterday.

Thanks to SweetyCat press, I’m delighted to announce that one of my books ‘ABC Destiny’ now has a YouTube presence.
‘ABC Destiny’ YouTube
This is a story centred around the complex relationship between the main characters, and how fate can intervene in life, with unexpected consequences. Love and hate can be close companions. 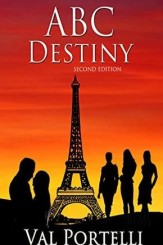 It’s a common problem with authors to face writer’s block, where a blank page and a non-functioning mind stare back at them. Thankfully, I’ve never found this a problem, partly due to a habit I developed in my previous 9-5 job. It wasn’t unusual to be given an important task via a throw-away comment when I was concentrating on something else. Scribbling a few words on a piece of paper acted as a reminder to deal with it later, and once the desk was clear of scrappy notes there was a sense of satisfaction in knowing nothing had been forgotten.

It was a habit which has proved invaluable in my second career as an author, although now they tend to be computer files with ideas for a new book or story. A comment on Facebook, a mishap at home, or something discovered during a clear-out can all inspire ‘What if?’  (Thanks to Paula Harmon for the sketch which still makes me giggle.) 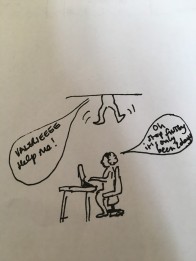 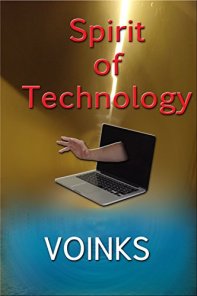 The topic for this blog post started out as something else entirely, but I hope you’ve enjoyed this mixture of facts and fantasies.

If you would like a short story written especially for you, comment with one or two random words below, and I’ll see what I can come up with.

Thanks for dropping by.